Prologue: One night Ruby and Tourmaline *Queen Scarlet’s Daughters* went flying around. Tourmaline said to Ruby that she’s ready, and that she’s ready to challenge her mum, cause they’re mum has been an unfair evil queen*queen scarlet*, The queen killed her mother all of her sisters *She only has 3 sisters*, and 11 of Ruby and Tourmaline’s, the queen is SuPeR eViL that Tourmaline and Ruby knew one of them were next!. Tourmaline was sure that one day she was gonna be queen, and Ruby was not sure about that, a few months later, Tourmaline went somewhere during training and never returned, Ruby had thought that she had run away, but she knew Tourmaline would never do that, no one had talked about her, neither did they mention her, while Ruby thought about it a guard went to Ruby had said the queen wants to see her, Immediately. When he said “Immediately” Ruby was frightened that whatever had happened to her sister Tourmaline, would happen to her. Then an egg hatched and everyone was scared, cause it was one of the dangerous dragons, the queen then decided to name the dragon, and wanted to keep it, Ruby was sure her mother was gonna use the dragon to protect her, the dragon kept going towards people and they kept running away. 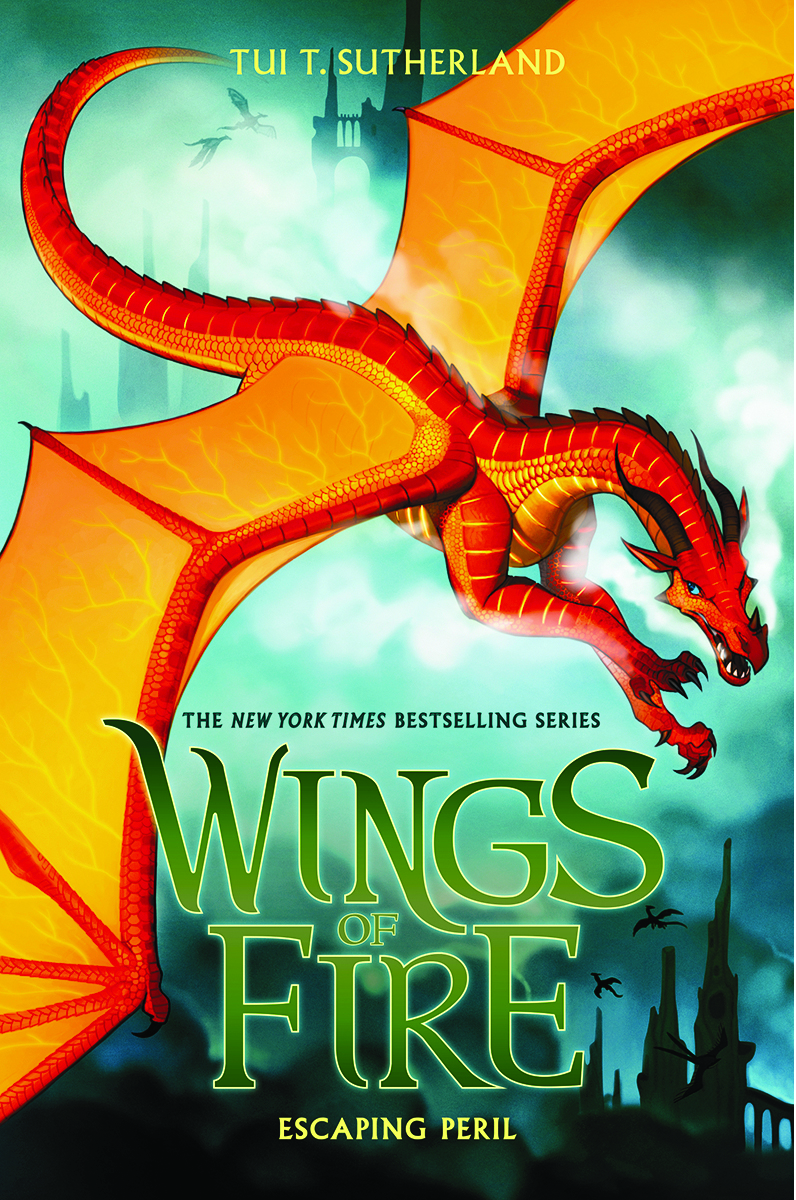