This is my work my group for reading had to do this please leave a comment so I could talk to you more.
Posted by Norah Jade at 12:38 No comments:

Email ThisBlogThis!Share to TwitterShare to FacebookShare to Pinterest
Labels: 2018, reading.Ako 3 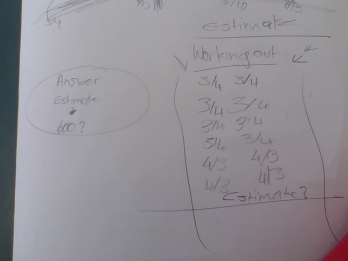 This is my work that i did with my group and also to please l.eave a comment so I could talk to you more.
Posted by Norah Jade at 11:57 No comments:

On monday we had Immersion assembly the first thing we did at Immersion assembly was we did the karakia then we sang the national anthem after that Pt England school stood up to dance with Mr Somerville,Mr Jacobson and Mr burt, anyways we were dancing, after dancing with the teachers we saw everyone's item.

Team 1’s movie was about keeping healthy and going to sleep early and also doing some exercise before you sleep so that you could wake up in the morning and you are all fresh and so you are not tired at school.

Team 2’s movie was about doing lots of fitness and eating healthy food and drink lots of water so that you could grow up strong and healthy.

Then it was finally the last team and the last team was Team 5 they did not do a movie they were acting and the acting they did was tai chi and for tai chi they were exercising and the leader for tai chi was Mrs Tapuke and the students were Mrs Stone, Miss Telea and all the rest of the teachers that are in team 5 and after that Immersion assembly was finished and we really enjoyed it. It was so fun and cool.
Posted by Norah Jade at 10:19 No comments:

This is my planning for my Immersion assembly writing if you see this please post a comment so I could talk to you more.
Posted by Norah Jade at 10:14 No comments: