Email ThisBlogThis!Share to TwitterShare to FacebookShare to Pinterest
Labels: Ako 3 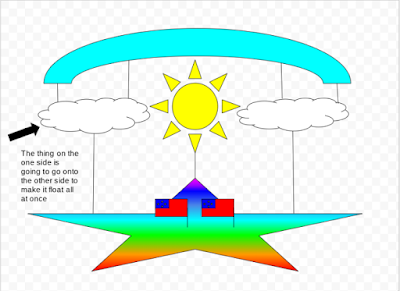 This is my math's work that I had been given last week and I had finished it today I hope to see your comments so that I could talk to you more.
Posted by Norah Jade at 12:52 No comments:


Once upon a time Ella was at a farm Ella walked outside and there was a line of animals waiting to have a drink of water. When Ella saw the bucket in the corner she filled it up with water so that the animals could drink from the bucket. So when she filled it up with water she went back inside and had dinner. Then she came back outside to check on them and when she went to look in the bucket the bucket was empty it had nothing inside it not even the water she she poured in it.


So she went back inside and she was going to go to sleep but then she Saw a bird flying to her window and she new the birds wanted more and more water so she sneakily went outside and got them 2 buckets of water then she went inside and watched TV so that she could stay closer to the animals cause just incase they want more water. The next day she went outside and the animals were asleep and so she went to sleep too. When Ella woke up again she went to check if the animals were still asleep. So she went to check if they were still asleep and they were not asleep the were waiting by the bucket.

They were waiting for more water again and so she went and filled a bucket for them and they had a bucket filled with water each. So when they all finished there bucket of water she was so tired of waking up early and having to give them a bucket of water so she had an idea her idea was to build a clean drain and leave it by the tap so that the water could go in the bucket itself so she did it and it had worked and she was not tired anymore she was so happy that 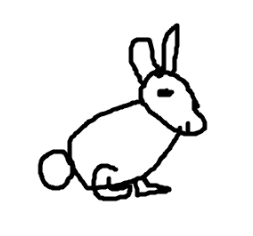 Today we had to show what we can write. When we have 40 minutes to write without talking to others. We were able to work quietly to complete the task.
Posted by Norah Jade at 10:42 No comments: