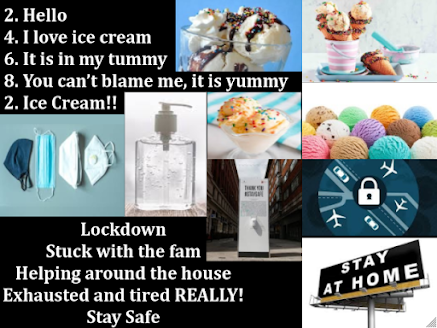 On a lovely Tuesday evening Steve was sitting at home watching his favourite show that comes on every day at 4:00, when an ad popped up showing a brand new item that just got released, Steve was really desperate to get it, cause it was a water gun with 8 squirt holes, who wouldn’t want to get it?.

“Come on Steve we’ve gotta go get some groceries for tonight’s dinner” mum said. While they were sitting in the car, he asked mum and she said no. He didn’t bother getting mad cause it wasn’t worth it, it’ll just get him into trouble, when they were in countdown, he asked her again, she said no again and that was the time he got mad, he was mad and frustrated that he ran away right in front of his mum’s face.

His mum was worried sick, so she went to look for him everywhere. While he was running he stopped and took a break, and from then on he started walking. When he was walking, he walked past an alleyway with a couple of guys talking, Steve saw his friends walking behind the guys talking, (Btw Steve and his friends have a way of communicating) Steve then pulled a face at them, and they pulled one back, they kept on going, and when Steve did it, the men in the alleyway thought Steve was doing it to them, so they got mad, and started chasing after him.

Steve then ran into the train station below the ground, the rest of the guys gave up but one guy didn’t, Steve went to a random person and said “Damn that dudes maaaaad” pointing to the guy chasing him. When the guy got closer, Steve's pants somehow got stuck on the train. The train then took off with Steve stuck on it. While Steve was stuck. He saw his mum on the train, he didn’t know why, but he started knocking on the window as hard as he could. His mum then looked at the window, and got scared for his life.

She tried to do something about it but she couldn’t so she smashed the window into pieces, and borrowed a pair of scissors from someone random, she cut the bit of clothing that was stuck on the train, and he safely got inside of the train. “What are you doing on the train?” Steve asked, “I was looking for you!!”. A Day later they both made it safely at home. Steve went to the kitchen and saw something wrapped on top of the fridge, he went and asked mum what it was, she told him to open it, and it was the Water gun, “Because y ou ran away, you're not gonna get anything new for this whole year! Ok”, “yes mum” said Steve. Anyways they lived happily ever after:). 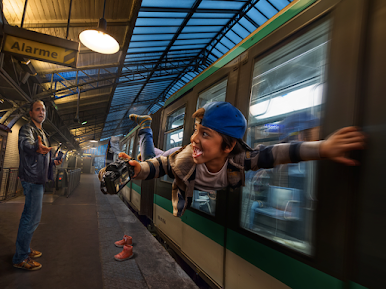 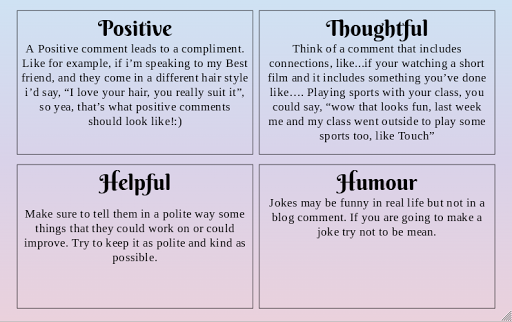